Neuro-Linguistic Programming (NLP) is a study of excellence.

To achieve this excellence, a number of assumptions about the reality where these assumptions are considered true. These assumptions that are assumed to be correct called NLP presupposition which forms the basis of the foundation in Neuro-Linguistic Programming.

This NLP presupposition will help a person make a transformation in his life towards a more successful and happier life.

The following shows some presuppositions taken from references from The Society of NLP, USA, as follows:

The Ability to Change The Process

The ability to change the process by which we experience reality is more often valuable than changing the content or experience of reality.

The ability to change the process by which we experience reality is often more valuable than changing the content or experience of that reality.

A person’s ability to change the process of how the mind works in the face of external or internal stimuli and to respond appropriately is more valuable than simply changing the content of experiences in the person’s mind’s memory.

In short, this NLP presupposition emphasizes changing the core (core) of a problem, not emphasizing changes in symptoms (symptoms).

The Measure of Intelligence is The Ability to Change

The Meaning Of The Communication Is The Response You Get

Therefore, a sensory sensitivity is essential to determine whether the communication we are doing is appropriate or not. If not, then there is a need for flexibility to get the desired response by changing the way we communicate. 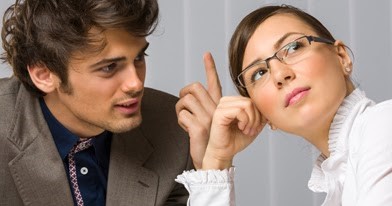 All distinctions human beings are able to make concerning our environment and our behavior can usefully be represented through the visual, auditory, kinesthetic, olfactory, and gustatory senses.

The ability to represent and organize this information in a useful and resourceful way will differentiate between one individual and another.

When Life Changes to Be Harder, Change Yourself to Be Stronger

Who Can Change Ourselves Is Ourselves

The resources an individual needs to effect a change are already within them. Within each individual has the resources needed to make changes. Many people do not know this and therefore cannot use these resources to make the desired change.

Body and mind (body and mind) are concrete examples of the resources that exist within everyone. The ability to use these two resources properly and correctly will go a long way in bringing about the desired change.

The Map Is Not the Territory

Neuro-Linguistic Programming assumes that people behave based on what they perceive about the outside world, not based on actual reality. The perception is a representation of the outside world that is in the brain. 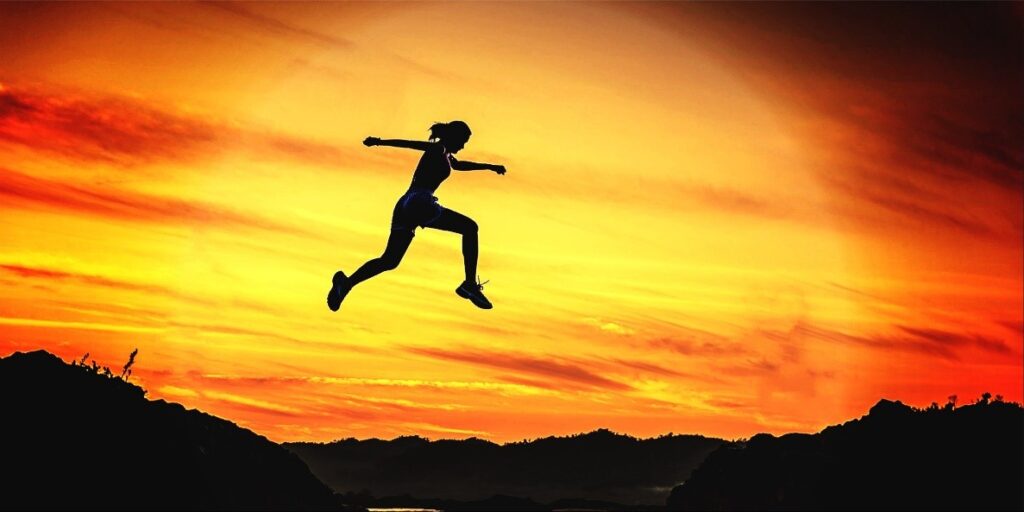 The Positive Worth Of The Individual Is Held Constant

The positive worth of the individual is held constant, while the value and appropriateness of internal and/or external behavior are questionable. Everyone has a positive value from the behavior they do. In Neuro-Linguistic Programming, this positive value is maintained constantly because it can be a useful resource.

However, the behavior that is carried out must be questioned whether it is in accordance with the context or not, ecological or not, bringing from the present state to the desired state or not, and so on. 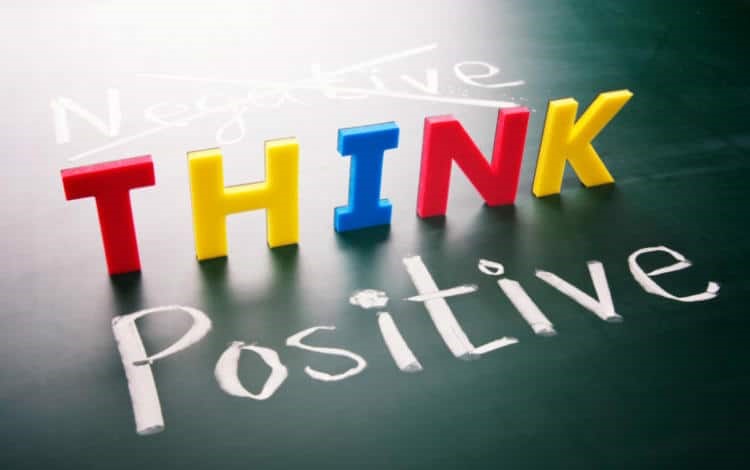 There Is A Positive Intention Motivating Every Behavior

Whatever behavior someone does, there is always a positive intention behind the behavior. Behavior is incongruent or incompatible when it is in the wrong context. This is because no one behavior fits all contexts.

However, there is always a context according to a particular behavior where this conformity will generate value or benefit for that person. A simple example of this presupposition is “forgetting” behavior.

All results and behavior are achievements, whether they suit the desired outcomes for a given task/context or not.

This NLP presupposition emphasizes that if a behavior does not produce the desired outcome, then it is not a failure. Feedback explaining that what is done does not lead to achieving the desired outcome. In addition, every output that results from behavior is an achievement as well.

However, the question is whether the attainment is desirable or unwanted. By knowing that the resulting feedback does not lead to the desired result, the necessary adjustments can be made until the desired outcome is achieved.

Live a life you want to live & make sure it is useful.

Join Priority List
← 5 Techniques for NLP Practitioner How Does NLP Process and How Effective Is It? →