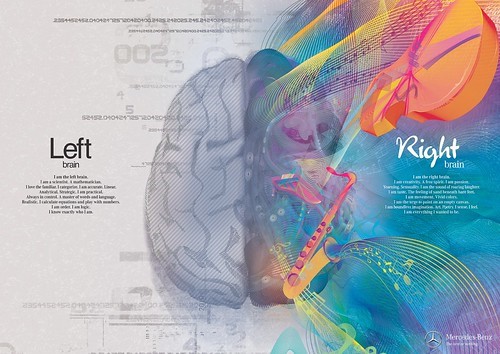 The brain is command central of all you think, feel, and do. But how about right brain vs. left brain, let’s see the difference.

The human brain is an intricate organ. At approximately 3 pounds, it contains about 100 billion neurons and 100 trillion connections. The brain is divided into two halves or hemispheres. Within each half, particular regions control certain functions.
The two sides of your brain look very much alike, but there’s a huge difference in how they process information. Despite their contrasting styles, the two halves of your brain don’t work independently of each other.
Different parts of your brain are connected by nerve fibers. If a brain injury severed the connection between sides, you could still function.

But the lack of integration would cause some impairment.

The human brain is constantly reorganizing itself. It’s adaptable to change, whether it’s physical or through life experience. It’s tailor-made for learning. 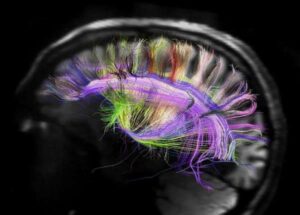 As scientists continue mapping the brain, we’re gaining more insight into which parts control necessary functions. This information is vital to advancing research into brain diseases and injuries, and how to recover from them.

The theory is that people are either left-brained or right-brained, meaning that one side of their brain is dominant. If you’re mostly analytical and methodical in your thinking, you’re said to be left-brained. If you tend to be more creative or artistic, you’re thought to be right-brained.

The right brain is more visual and intuitive. It’s sometimes referred to as the analog brain.

A team of neuroscientists set out to test this premise. After a two-year analysis of Trusted Source, they found no proof that this theory is correct. Magnetic resonance imaging of 1,000 people revealed that the human brain doesn’t actually favor one side over the other.

The two hemispheres are tied together by bundles of nerve fibers, creating an information highway. Although the two sides function differently, they work together and complement each other. You don’t use only one side of your brain at a time.
Whether you’re performing a logical or creative function, you’re receiving input from both sides of your brain.
For example, the left brain is credited with language, but the right brain helps you understand context and tone. The left brain handles mathematical equations, but the right brain helps out with comparisons and rough estimates. 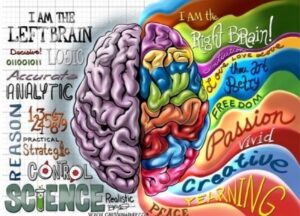 General personality traits, individual preferences, or learning style don’t translate into the notion that you’re left-brained or right-brained.
Still, it’s a fact that the two sides of your brain are different, and certain areas of your brain do have specialties. The exact areas of some functions can vary a bit from person to person.

History Of Formation Of Right Brain Vs Left

So does one side of the brain control specific functions? Are people either left-brained or right-brained? Like many popular psychology myths, this one grew out of observations of the human brain that were then dramatically distorted and exaggerated.

The right brain vs. left brain theory originated in the work of Roger W. Sperry, who was awarded the Nobel Prize in 1981.
He studied brain functioning in patients who had their corpus callosum (the structure that connects the two hemispheres of the brain) surgically severed to treat refractory epilepsy. 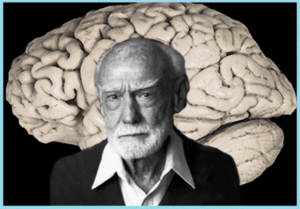 Based on this information, Sperry suggested that language was controlled by the left side of the brain.

Generally speaking, the left side of the brain tends to control many aspects of language and logic, while the right side tends to handle spatial information and visual comprehension.

So that’s the explanation about right brain vs. left brain and about the difference.